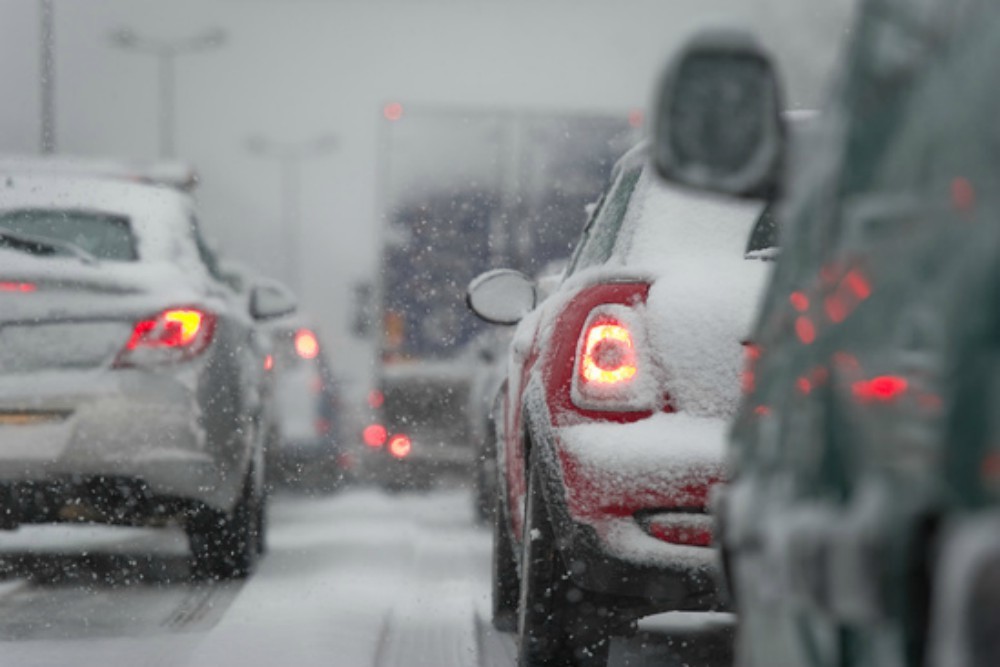 Robeson County consistently has the highest overall crash ranking in the state, according to the North Carolina Department of Transportation (NCDOT).

Crash rankings are based on various data including reported crashes, crash severity, crash rates and other factors. The problem alarmed members of the North Carolina Board of Transportation, which formed a task force two years ago to prevent the high rate of traffic deaths i the state.

“More lives are being saved,” leader of the task force Grady Hunt told a group of community leaders in Lumberton. “Our task force has been working hard, but we still have a ways to go.” 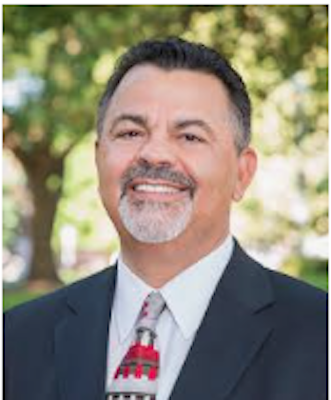 Grady Hunt of the N.C. Board of Transportation task force | NCDOT

The leading causes of the fatal crashes are speeding, drinking and driving, and not wearing seat belts. Failure to buckle up is blamed in 43 percent of crashes in Robeson County between 2014-2018. The statewide average for the same period was 30 percent.

A new campaign has been launched to encourage Robeson residents to use their seatbelts. A banner reading “Don’t rob Robeson County of more lives” will go on the outside of four buses used by the South East Area Transit System.

The banners, which include a picture of a seat belt with red straps against a navy blue background, will be displayed for a six-month campaign, thanks to $2,400 in funding approved by the N.C. Governor’s Highway Safety Program.

“These buses travel all over our county, so this will be another tool to educate people of the dangers of not wearing a seat belt,” Hunt said.

Want to get notified whenever we write about North Carolina Department of Transportation ?

Sign-up Next time we write about North Carolina Department of Transportation, we'll email you a link to the story. You may edit your settings or unsubscribe at any time.