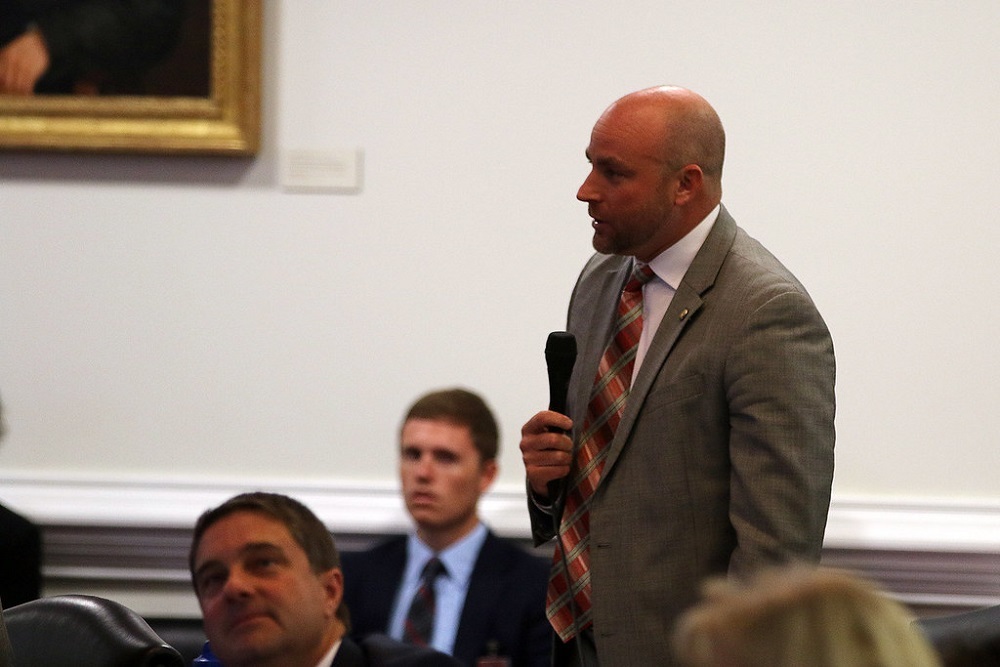 North Carolina state Sen. Danny Britt Jr. (R-Lumberton) blasted the budget impasse as unfair to teachers. He railed that the Democrats voted to deny teachers the pay raise that the budget would have granted them.

“To put it bluntly, Democrats voted to deny teachers a pay raise for the next 18 months," Britt said. "We brought up a clean, no-strings-attached teacher pay raise bill that the governor had vetoed, and not a single Senate Democrat joined us in trying to pass it.” 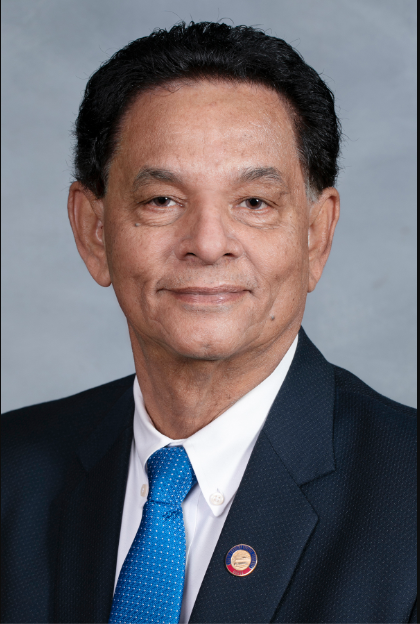 Britt said the action was steady with the Democratic Party’s behavior on teacher pay for over a decade. He pointed out that every budget proposal over the last decade has ended with the same results: no pay raise for hard-working teachers.

“They’ve never once supported a Republican-backed teacher pay raise, and Gov. [Roy] Cooper has vetoed every single one we’ve sent him,” Britt said.

However, the Democrats also have issues with the budget veto. State Rep. Charles Graham (D-Lumberton) said in a statement that he is frustrated that the state budget veto could not be broken.

"The senate failed again to override Cooper’s veto of the two-year spending plan that won the bipartisan approval of state lawmakers on June 27," Graham said. "The House on Sept. 11 overrode the veto issued one day after the spending plan received final General Assembly approval.

"There was no discussion in the House about the state budget situation," Graham added. “It’s still parked in the veto garage.”

According to the proposal, the budget included money for the University of North Carolina campus located in Pembroke. The budget also included money to give pay raises for teachers and other state employees.

Additionally, the budget also would have given money to improve Robeson County’s schools and infrastructure.

Want to get notified whenever we write about any of these organizations ?

Sign-up Next time we write about any of these organizations, we'll email you a link to the story. You may edit your settings or unsubscribe at any time.