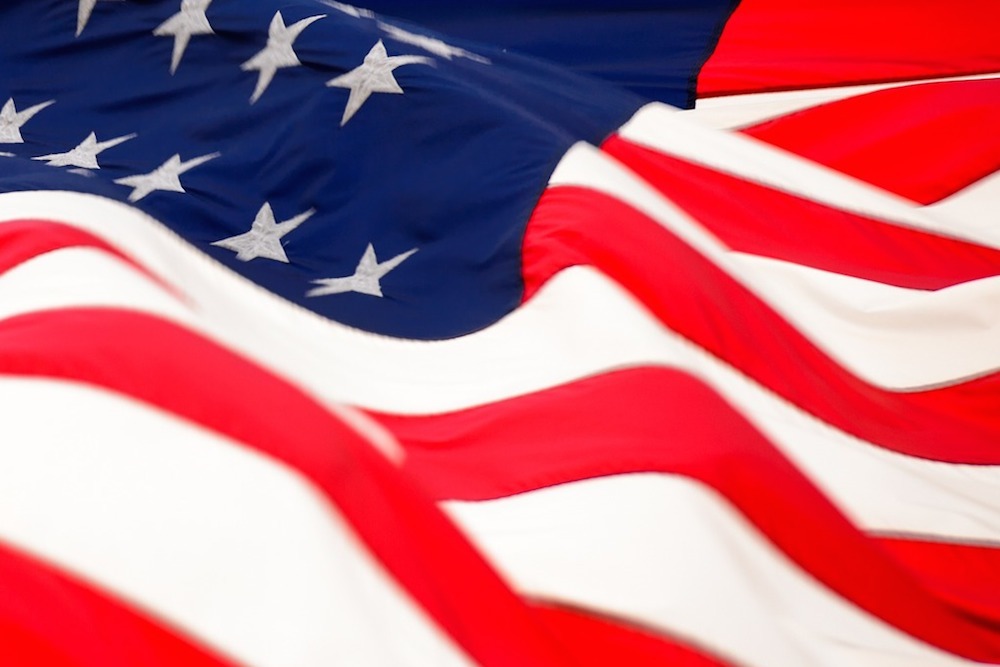 Greg Gebhardt, one of nine candidates running in the Republican primary for lieutenant governor in March, came to Elizabethtown last month for a Right to Pledge Rally at the National Guard Armory.

The military veteran was in town to make a point about a thorny local issue: The right to say the Pledge of Allegiance. Louella Thompson, chairman of the Bladen County Board of Elections, made news in January when she would request to use law enforcement to stop people from standing to say the pledge during meetings.

Gebhardt decided to hold the Right to Pledge Rally one hour before the February Board of Elections meeting on Feb. 11. About a dozen people showed up. Gebhardt told the Bladen Journal that the Pledge of Allegiance means all that it stands for.

“We don’t pledge an oath or allegiance to a person or an office. We pledge allegiance to the flag," he told the Bladen Journal. "We swear an oath to the Constitution. These are symbols of our republic that have made our country great.”

Gebhardt said freedom means that people even have the right to refuse to stand and recite the pledge if they choose not to.

Gebhardt lives in the Raleigh suburb of Holly Springs. In the primary on Tuesday, March 3, Gebhardt will be one of nine candidates for the Republican nomination for lieutenant governor, along with John Ritter of West End, Mark Robinson of Greensboro, Scott Stone of Charlotte, Andy Wells of Hickory, Buddy Bengel of New Bern, Deborah Cochran of Mount Airy, Renee Elmers of Dunn and Mark Johnson of Raleigh.

Want to get notified whenever we write about Bladen County ?

Sign-up Next time we write about Bladen County, we'll email you a link to the story. You may edit your settings or unsubscribe at any time.