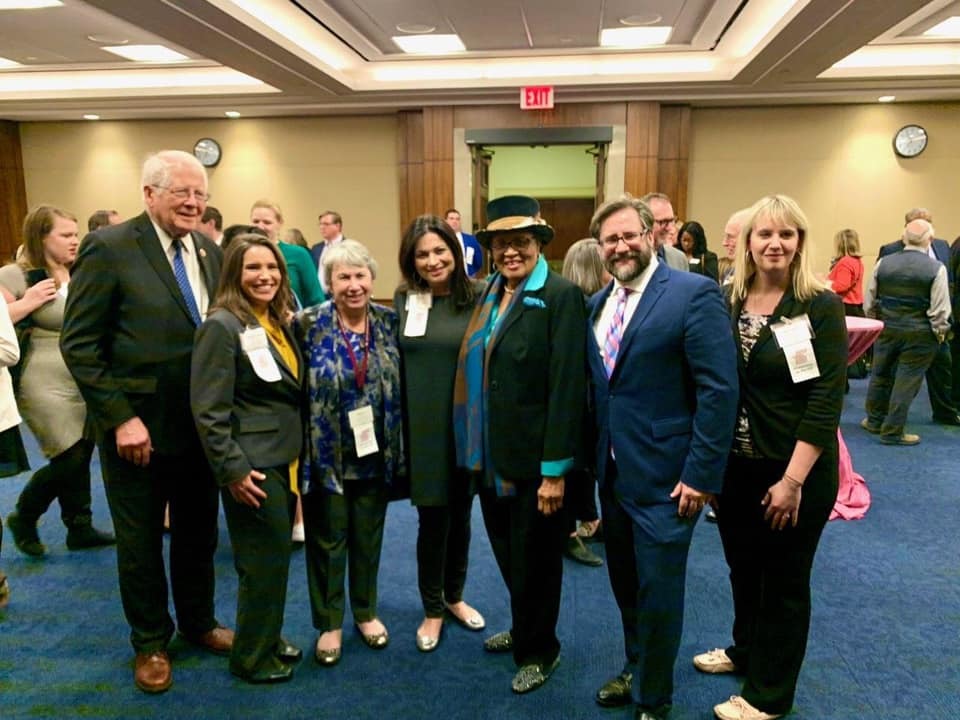 The new Lumbee Tribal Council budget would increase stipends to members and anticipates revenues of more than $30 million.

Tribal council members approved the new spending plan during a meeting in February, according to a report from The Robesonian publication on Feb. 18.

The budget projects collecting $33.25 million in revenue, the publication writes, with $18.45 million coming from the Federal Department of Housing and Urban Development’s Native American Housing Assistance and Self-Determination Act.

The budget plan earmarks $126,900 for stipends to tribal council members, almost doubling their current payment of $300 to $500 per person a month, the publication reported.

The publication also wrote that the budget vote happened because the governing body chairman, Harvey Goodwin, vetoed the last 2019-2020 spending plan. As a result, the tribal council was worked under the $24.2 million 2018-2019 budget.

The budget is still pending final approval based on the process the tribal council follows, according to the publication.

Want to get notified whenever we write about any of these organizations ?

Sign-up Next time we write about any of these organizations, we'll email you a link to the story. You may edit your settings or unsubscribe at any time.

US Department of Housing and Urban Development • State of North Carolina